The 1950s and 1960’s were a decade known for experimentation with hair & Fashion.

The 1950s saw drastic changes in hair styles as teenagers and young adults strove to break free of the previous, more conservative, World War II era. Everything from rebelliousness to full-on glamour was embraced by movie stars and singers, and was reflected in new fashion and hair trends seen across the country. 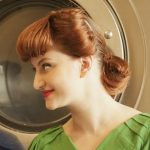 Following World War II and the austerity years of the post-war period, the 1950s were a time of comparative prosperity, which influenced fashion and the concept of glamour. Hairstylists invented new hairstyles for wealthy patrons. Influential hairstylists of the period include Sydney Guilaroff, Alexandre of Paris and Raymond Bessone, who took French hair fashion to Hollywood, New York and London, popularising the pickle cut, the pixie cut and bouffant hairstyles. 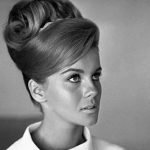 The 1960s saw the onset of a counterculture revolution, with accepted social norms in every realm from music to film to fashion being challenged and re-written. Slowly, the bouffants, pompadours and poodle cuts that reigned over the previous decade were replaced by more exaggerated, edgier hairstyles. Hair became a symbolic representation of social change as women opted for shorter cuts and men grew out their hair to lengths previously considered unacceptable. Variety encompassed the decade, with a whole host of styles moving swiftly in and out of fashion over the years

It’s clear that hair plays an important role in popular culture. Hair trends help to define each new generation and separate it from the one that came before. 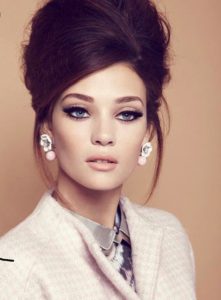 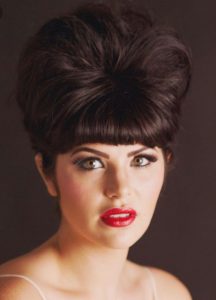 Our compliments to Hobson’s Hair Design